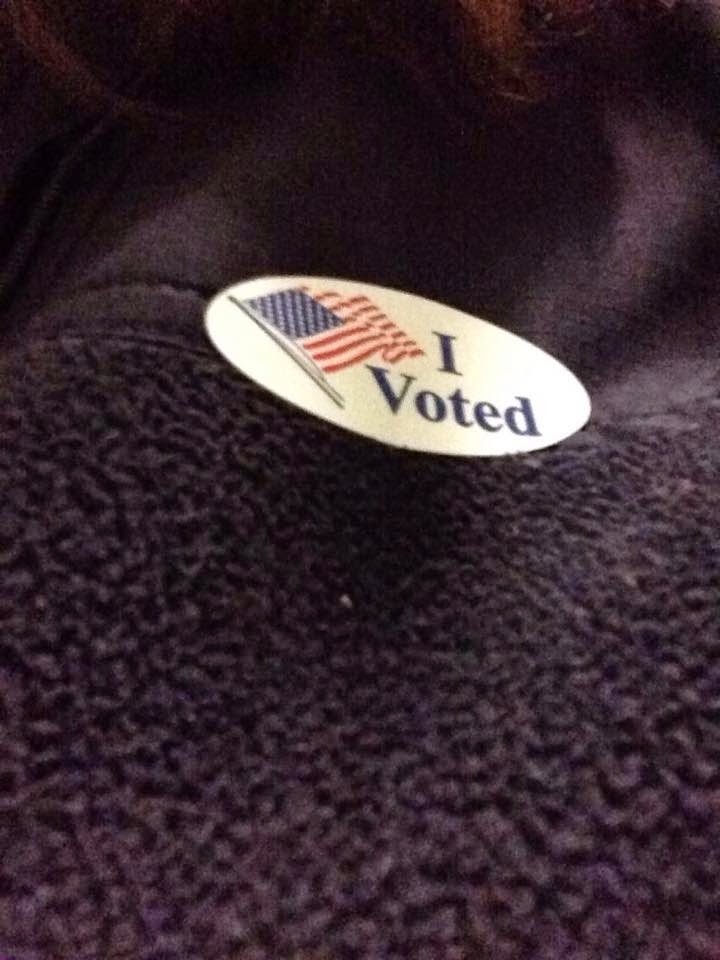 The "mid-term" results have been tallied (except for the Louisiana runoff), and thirty-two states voted a Republican majority in both the House and the Senate. Many people are happy about this result, and many are not. One thing is for sure, though: this is NOT the first time we have had a House and Senate majority with a President from the opposite party. The other thing I know for sure is that we as a United States have not fallen apart yet. Our lifestyle and our issues rise and fall like the tides of the ocean, regardless of who is in charge of our government. Are we closer to economic collapse today than we ever were historically as a nation? I think the answer to that question depends on which economist you talk with.

I am of the mind that a two-party system has become outmoded. I, for one, deserve and require more choices in representation. I am unaffiliated with a party in what used to be called "Independent". I prefer to vote my conscience; not for who is slated to win. That said, I took the Senate result map and tallied state by state, who held elections yesterday, the percentage of people who voted for other parties considered "alternative". These other parties, therefore, do not count in what Americans still consider a "two-party system" of government when we watch election results on television.

In SC alone, there were at least a total of a half-dozen parties on our ballot: Democrat, Republican, Libertarian, Moderate, Working Families, United Citizens, and undeclared. There may have been a couple more, but their names are not coming to mind presently. I happily voted for a variety of parties, and feel more fulfilled as a voter in general. My candidates do not always win elections, but my right to express my desires in the ballot box are enough for me to feel satisfied. I will be happier when other "independent" parties are considered equal to the Democrats and Republicans in terms of fairness in coverage and support by the media, and considered mainstream by voters at large.


Here are the results: Total percentage of the vote from thirty-two states holding elections yesterday for Libertarians, Green, Undeclared, Independent, Reform, Pacific, Constitution, Moderate, and Mountain is 3.85%. Now, this number is not very large. I grant you that. But, what stood out for me was that in the red state of South Dakota, 20.1% of citizens voted for Independent candidates. In Rhode Island (blue state), 23% voted for a Moderate candidate for Governor. Overall in the states holding elections, Libertarians received the highest vote percentage (49.8% from all 32 states). Independents received 41.3%. In the blue state of North Carolina, 3.7% voted for Libertarians. And, in the red state of West Virginia, 8% voted for Independents. 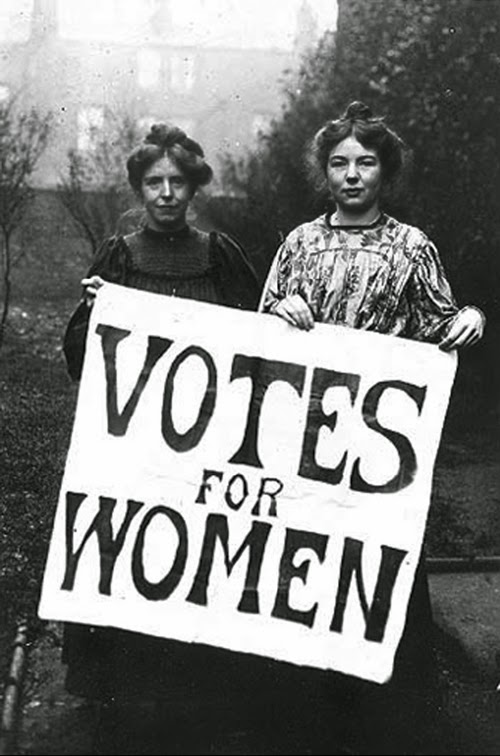 I find these statistics remarkable and hopeful. These percentages tell me that alternative parties must continue as a valid choice on election day. I also propose that these other parties begin to  receive equal media coverage, or get progressively more coverage as we enter into another uncertain future. Because, what is the future but uncertain, regardless of any election. Let's face it. We control our destiny. And, we control who decides policy for us when we vote. The squeaky wheel gets greased. If a handful of people run things, those are the voices that will be heard.

A most remarkable thing also happened in Rhode Island this past year. The people fought "city hall" and won! My pessimistic self did not believe such a feat was possible anymore. But people of Southcoast Rhode Island fought to get a toll on the new Sakonnet River Bridge overturned, and won! The turn-styles were taken down. We didn't get a refund, but I don't even care about that. I was amazed that people who believed they could win persevered, even when others of us gave up, and won for us all. I was in awe of that commitment. I don't have it, but am so happy somebody in that state does. This example taught me that it really does pay to speak up; to use your voice. 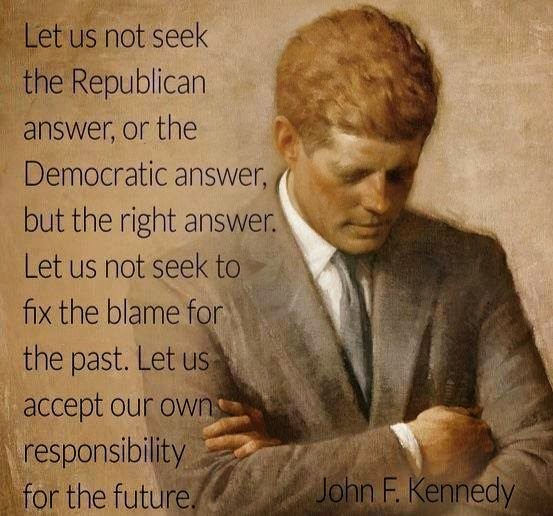 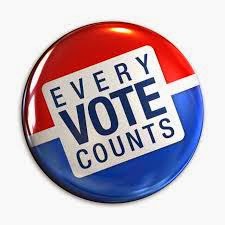 So, what does this all mean? Don't worry, America! Whatever side your vote fell on, we as a nation will survive. We will persevere. What I would like to see going forward is complete elimination of all the "fight" language. Let's stop fighting across "the isle", and really begin to work together. Many people say this, but few follow suit. Let our new leaders (in some cases), act on their speech, and cooperate with one another for the good of "all the people" of the United States. All the people. Can you do this elected leaders? I pray you do. Amen.

Posted by Kathy Crowley-Gardner at 8:38 AM No comments: