It's time to play some super football! 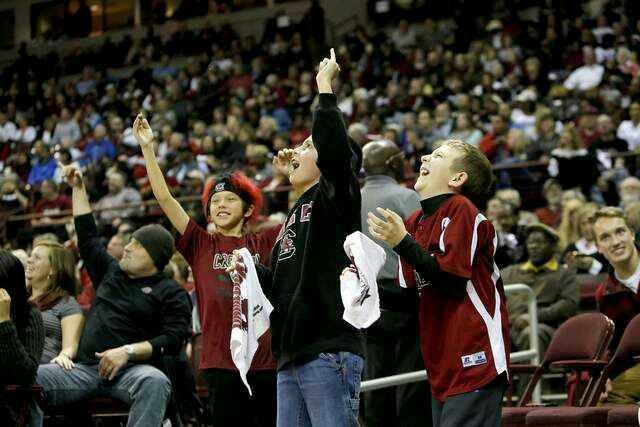 Sports is a big business with huge salaries for all. Most sports continue to be dominated by males. Living in South Carolina, though, we have come to appreciate the University of South Carolina Gamecock Women's Basketball Team. Our nephews here are their biggest fans. But, I digress from the point of this post. It's Super Bowl weekend, and our favorite team, The Patriots, are in it. I am from Massachusetts.

The Super Bowl telecast has become not only huge for team business, it is now one of the largest, in my opinion because I have done no research, for advertiser business. And Super Bowl half-time shows have become the brightest spotlight for music headliners. Just ask Beyonce or Janet Jackson how their appearances have enhanced their careers. Katy Perry will find out tomorrow. I digress again, however.

I just watched snipits of upcoming Super Bowl commercials on the internet. Who doesn't love the Super Bowl commercials? I think half the reason people watch the biggest football game of the year, especially those who don't watch many games throughout the season, are the commercials and the half-time show. I am one of those people. But because my home team is in it once again, I am rooting for them out of solidarity with Boston. And, I love Tom Brady, as a person and as a hottie. Still digressing... 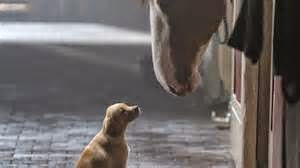 Yahoo Answers said that 111.3 million people in the United States watched the 2012 Super Bowl game. That's a lot of viewers, and I'm sure that number has increased in the last three years. Therefore, advertisers are beginning to use this very popular venue to not only entertain us (who doesn't love puppies and horses?), but to make important statements. Political and social commentary is not just for Hollywood anymore.

The snipits I viewed just now include statements on being a good Dad, being the best human you can be, caring, domestic violence, interpretations of "like a girl..." statements, "paying with Love", and honoring your body. I am not going to make any statement about my least favorite commercials: Victoria Secret ads, or giving Kim Kardashian's ego more screen time than she deserves. Don't get me started on those, please. But, for the first time, God is brought into the mix. Amazing.

Positive social statements about "care makes a man stronger" (Dove+Care for Men commercial) are so important to highlight in this day and age. Reinforcing positive human behavior and values is new for Super Bowl commercials, I believe. I love how the puppy saved from the wolf by its horse friends makes me tear up every time. With an ever-present "dead-beat dad" mentality in our society, highlighting positive aspects of being a dad are critical. I bet many of the former will be watching, and be made to think about becoming more of the latter. At least, that's what I hope.

Now I can also be proud that in the most macho television show aired, advertisers are beginning to highlight a softer side of humanity: its heart. This new revelation makes me feel proud, for the first time, of Capitalism at its finest. I buy Dove products, and will make a point of supporting those companies who promote positive human attributes in Super Bowl commercials. How about you?

Advertising is big business, but now it is expanding into making positive statements about human society. These statements are an excellent use of the technology. But, then, this is just one person's opinion. Go Pats!!!
Posted by Kathy Crowley-Gardner at 8:22 AM No comments: